Yes, both of my children left this morning for school. Olivia at 6:39 and Michael at 7:50. I was shocked that both buses were on time, especially Olivia’s! Another shocking thing this morning was that I didn’t have to wake either child up! I am sure that will last till maybe tomorrow.

I’m actually making two meals tonight. Both their favorites. Wanted to do something special. So Olivia will have stew, one of her favorites, and Michael will have baked ziti, which he loves. I’m also going to make some brownies for them as well. What has gotten into me?? Two meals for one night?? Brownies?? And we’re not having company? Oh well…

How grown up they looked…especially Michael. Watching him walk down the driveway made me remember when he was three. He had just finished brushing his hair and was “checking” himself out in the mirror and suddenly said, “The girls are gonna love me.”

He took such care in what he wore today…that I HAD to remind him of that and then said, “Yes, they are going to love you” to which he just shook his head and continued walking down the driveway, out of my heart, just like his big sister did an hour earlier. 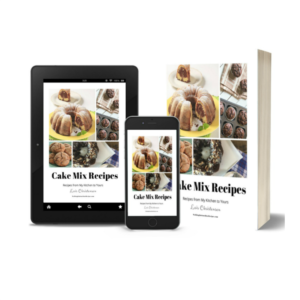