You are here: Home / Recipes / Leftover Pie Crust Cookies
Yesterday I shared with you
Chicken Pot Pie
with
Homemade Pie Crust.
Most of the time when you’re cooking with pie crust,
either homemade or store-bought,
you have leftover dough.
What to do besides eating it raw?
When I was a little girl my mother use to take the dough
and sprinkle the pieces with cinnamon and sugar
and bake them along with the pie in the oven.
YUMMY!
In our house, the extra pie crust never makes it to our oven.
The Colonel loves raw dough.
BUT…
This is what I made with it last week. 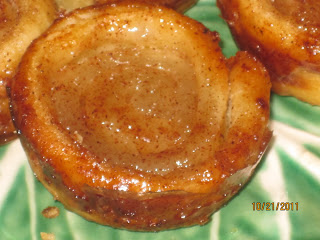 Gather up your leftover dough and
roll it out again.
(I know some people say you should never roll out dough twice)
But, just roll it out, okay? 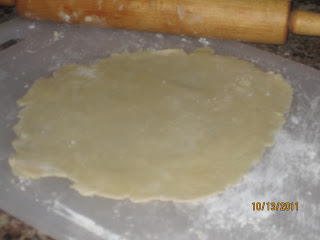 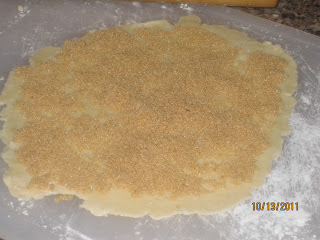 Roll up your dough… 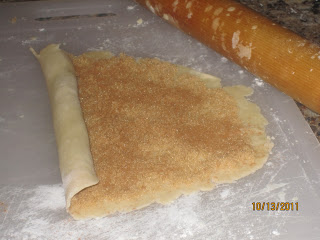 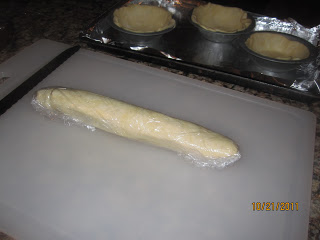 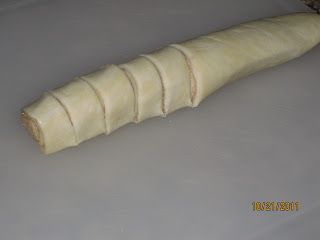 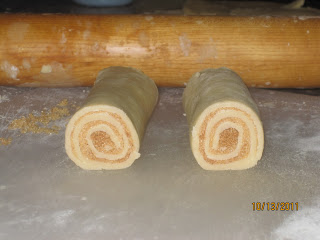 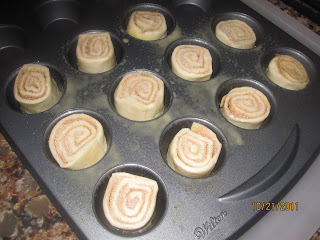 Brush each one with more butter and sprinkle some more
cinnamon and sugar on them.
Bake at 425 until they are golden brown and
your house smells like heaven… 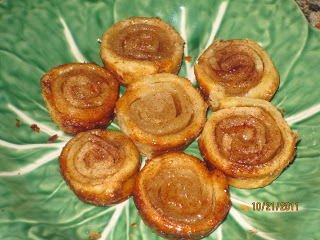 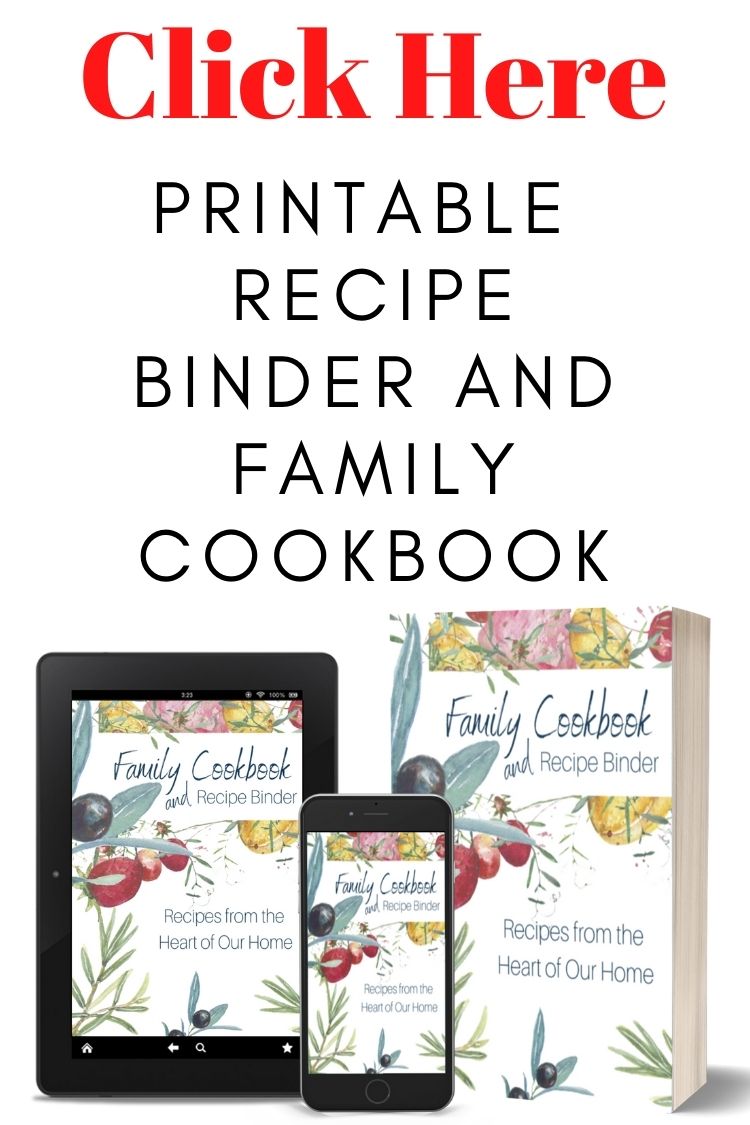