Crock Pot London Broil - cooked to perfection in your slow cooker. This Family Favorite Crock Pot recipe is tender, juicy and with just enough gravy to serve over buttered noodles or homemade mashed potatoes. Let me show you how tender this cut of beef turned out cooked in a slow cooker.

London broil is one of my family's favorite cuts of beef to grill during the summer. When they're on sale, I always purchase a few to work into my Weekly Meal Plans. Imagine my surprise when I found one in my freezer during the middle of a snow storm!

I knew I had to use it, however, there was no way I could get to my grill with all the snow currently falling outside.

I really didn't want to put it in the oven to make the meat even tougher. Therefore, I pulled out my crock pot and slowly cooked it all day.  Served over mashed potatoes and jalapeno corn muffins, this was an amazing tender piece of meat that made a fabulous meal.

Is London Broil a Good Cut of Meat?

Yes and no. Traditionally speaking, London broil is a great money-saving option for family meals. Especially if you're cooking for a large family or you're on a budget. However, because it's a lean muscle cut, it also tends to be tougher due to its low fat content. 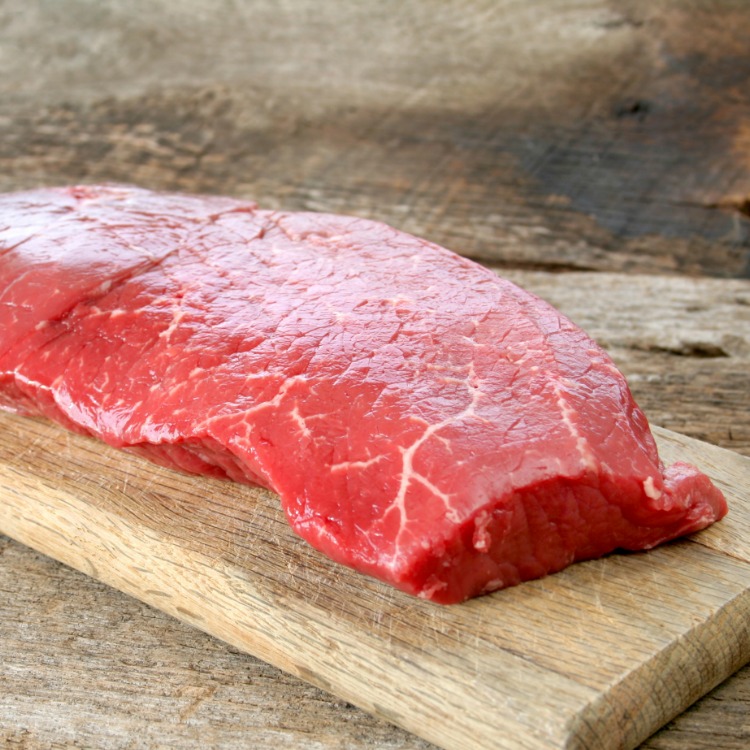 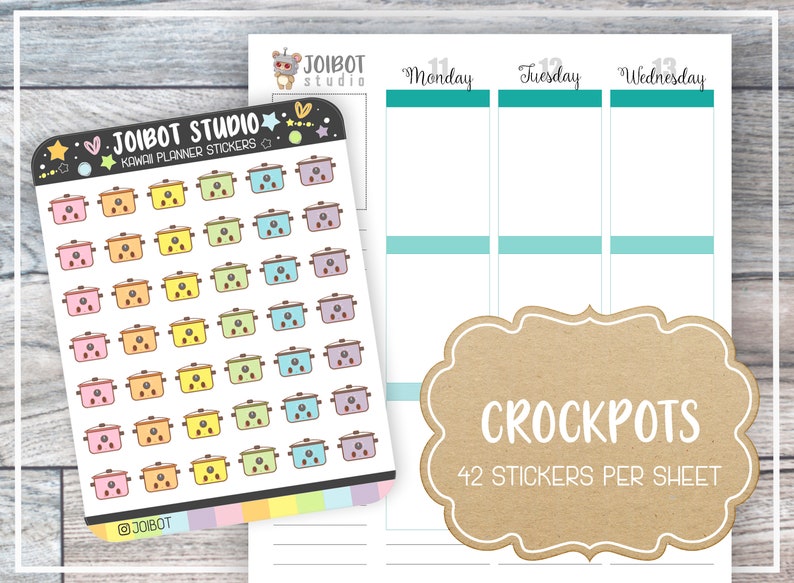 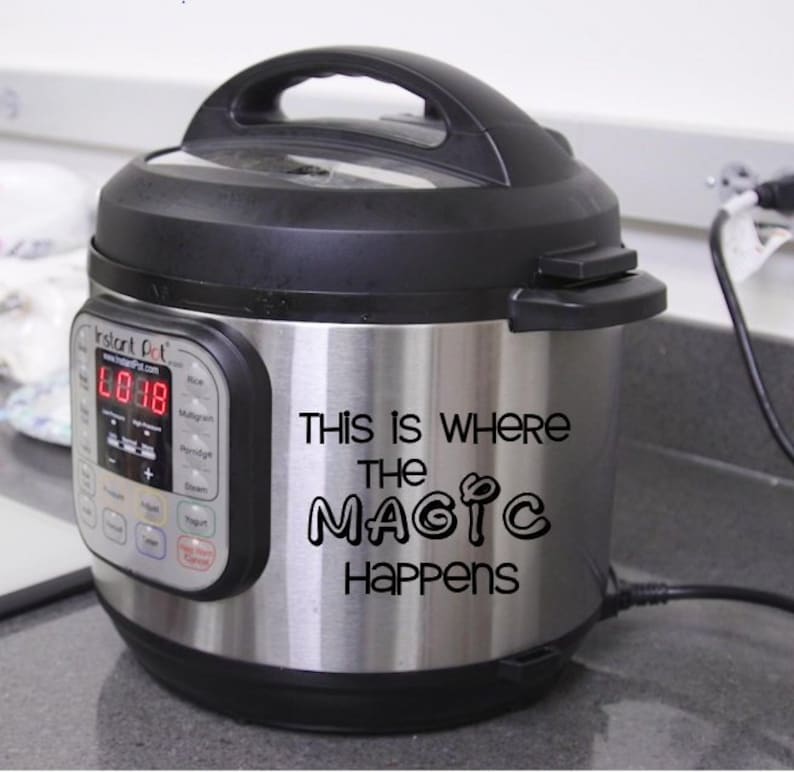 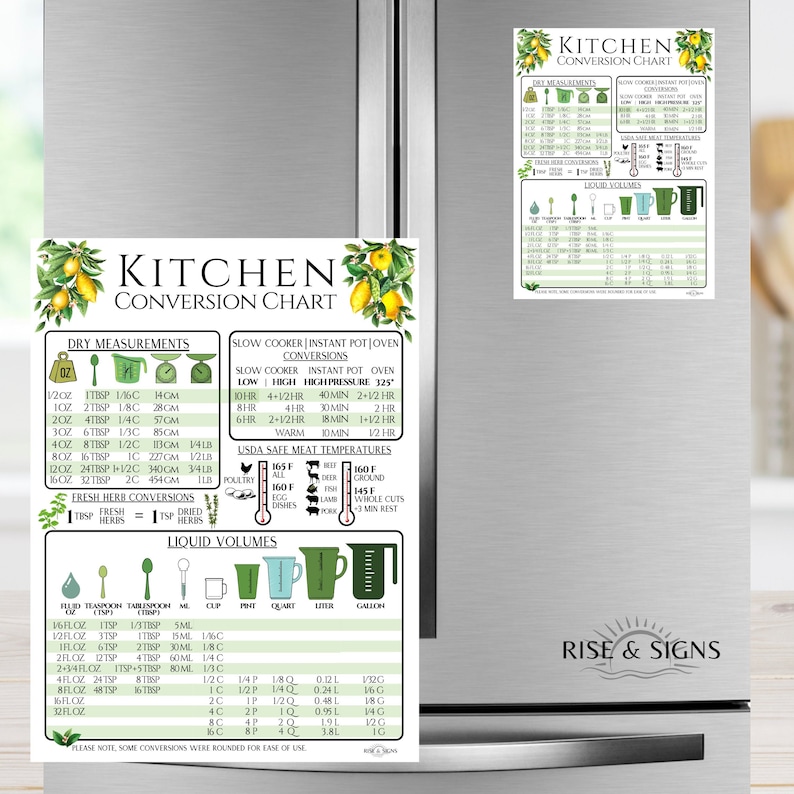 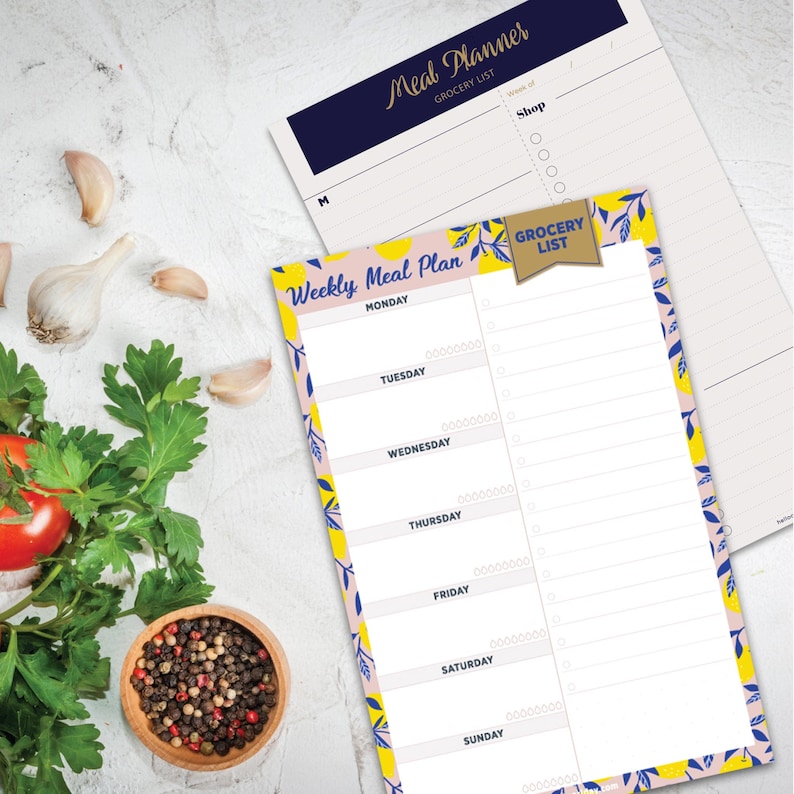 Cooking Tip: prepare a "slurry" to help thicken the broth towards the end of cooking.

Is London Broil the same as pot roast?

The answer to this question is no. London Broil is different from pot roast because it has very little fat. Which is why most people cook it on the grill.

Why is London broil so cheap?

London Broil and a few other cuts like flank steak and top round steaks are usually less expensive because they are tough and lean.

Will beef get more tender the longer you cook it?

Tried this recipe? Let me know in the comments and don't forget to rate it!

Add a few tablespoons oil to a large skillet and brown the London broil on both sides; seasoning with salt and pepper.

Place the London broil in the crock pot, followed by the onions, garlic and beef broth.

Cook on high for 4 hours or low for six hours.

Remove the meat from the crock pot when it is tender or a small pairing knife can be inserted into the middle of the London broil without any resistance.

Cover the London broil with aluminum foil while you make the gravy.

Add the cornstarch mixture to the crock pot and continue to cook for another 15 to 20 minutes or until the broth thickens.

Slice the London broil and arrange on a serving platter.

Spoon the onions and gravy mixture on top and serve.

This recipe has been updated since it first appeared in 2015 with new photos and a new printable recipe card that includes nutritional information. I hope you enjoy the updates as much as I enjoyed working on them!