All the flavor of Homemade Cinnamon Rolls are found in this easy to prepare Cinnamon Roll Breakfast Casserole. This is the one of my popular Best Cinnamon Roll Recipes. Grab a few cans of refrigerator cinnamon rolls and let's bake something delicious!

Another delicious recipe that's perfect all year long. It's even great if you want to make something special for the weekend for your family. Maybe you're celebrating a birthday or family is coming over to visit.

If you're celebrating Easter, try my Bunny Shaped Cinnamon Rolls that also start out with a can of Pillsbury Cinnamon Rolls. Kids love to help with this recipe.

Another easy recipe to prepare for Easter is the Easter Egg Cream Cheese Danish recipe.

This cinnamon roll breakfast bake goes together quick. The recipe uses pre-made canned Pillsbury cinnamon rolls. Yes, the ones from a can.  I told you the recipe was easy!

And if you're looking for easy, you need to try my Cinnamon Roll French Toast Recipe. It combines my the flavors of French toast and cinnamon rolls in one recipe that's ready in under 20 minutes. Another easy breakfast recipe is Frozen Bread Dough Cinnamon Rolls.

This post contains affiliate links. Your cost is the same, but I earn a commission when you shop through them. For more information, click here. 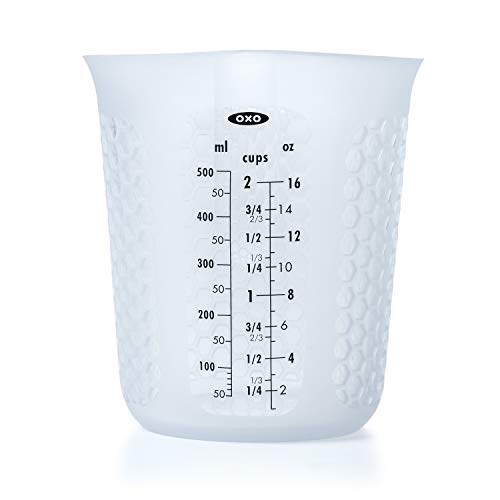 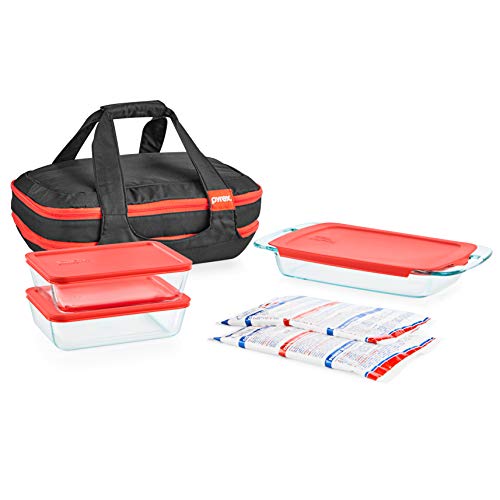 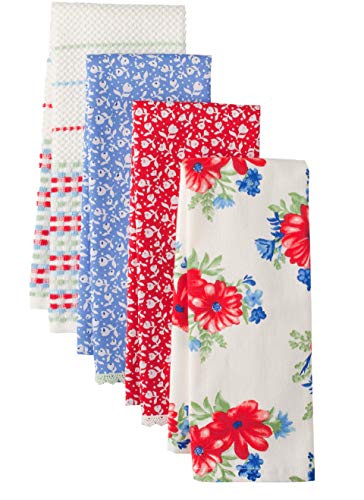 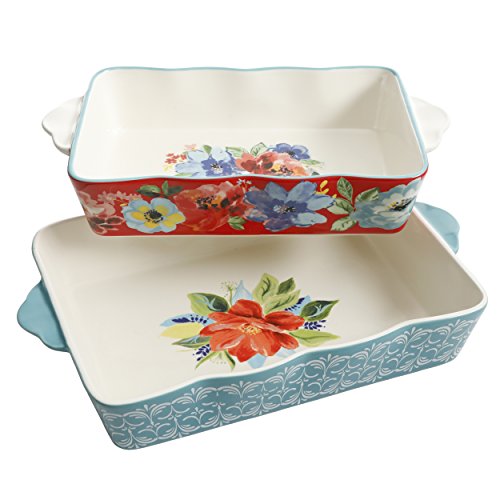 Cut each biscuit into four pieces and then place in a baking dish that's been sprayed with non-stick baking spray. Then combine the milk, eggs, cinnamon and maple syrup in a mixing bowl using a whisk being careful to break up the eggs.

Finally pour the mixture over the top of the cut up cinnamon roll biscuits.

Bake in a 350 degree preheated oven for about 30 minutes or until the cinnamon roll casserole and biscuits are golden brown and have puffed up nicely.

Allow the casserole to cool slightly before pouring the icing on top.

How to Add the Icing

In a microwave safe bowl or these silicon measuring cups , warm up the icing that comes with the cinnamon rolls in 10 second intervals being careful not to melt the icing too much.

If you want something a little different than the icing that comes with the canned refrigerator biscuits, try my Homemade Cream Cheese Frosting recipe.

Prep Ahead Tips for Breakfast Casserole

You can definitely prepare this ahead and even bake this casserole before your company arrives or your family wakes up. 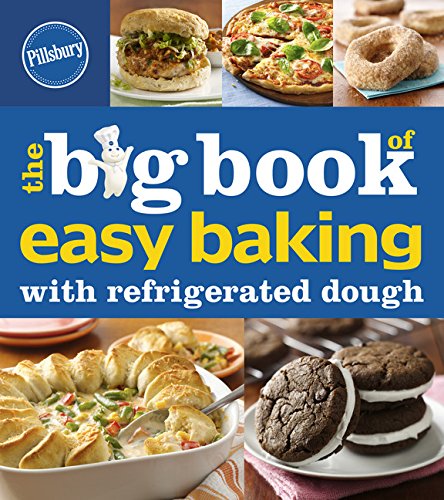 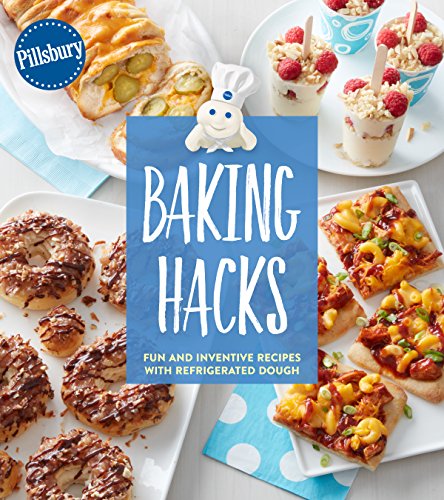 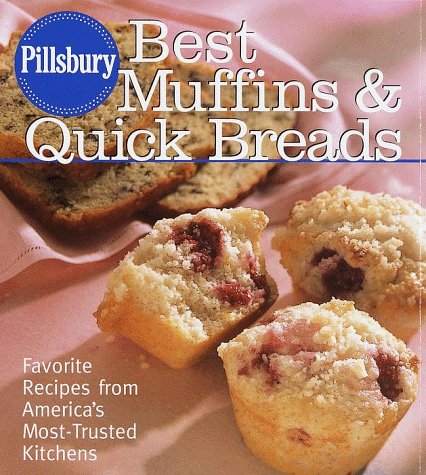 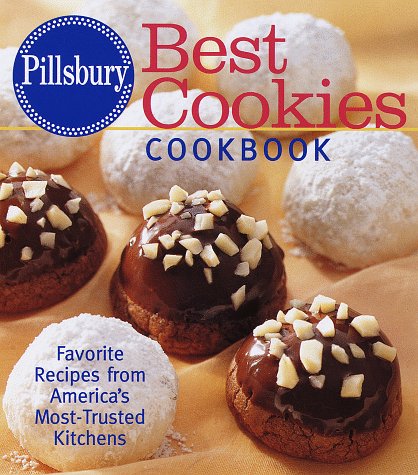 Be careful not to over-heat the icing in the microwave. It will turn to liquid if you heat it too long.

This recipe has been updated since it first appeared in 2016 with a new printable recipe card that includes nutritional information. I hope you enjoy the updates as much as I enjoyed working on them!