This recipe tastes as good as homemade cinnamon rolls with homemade cream cheese frosting, only without all the work involved with a traditional yeast roll recipe.

This recipe is also another Christmas Breakfast Recipe that’s perfect all year long. It’s even great if you want to make something special for the weekend for your family. Maybe you’re celebrating a birthday or family is coming over to visit.

Make sure you check out my Homemade Cinnamon Rolls using Biscuits. This recipe uses canned refrigerator biscuits as the dough base for cinnamon rolls. Or my Crescent Cream Cheese Cinnamon Rolls. Both recipes help you get cinnamon rolls on the table without much work! Easy!

There's nothing wrong with yeast dough!  I love creating yummy breads like my Amish White Bread recipe and my Homemade Cinnamon Rolls recipe.

Both of those recipe use a yeast dough but sometimes we just don't have all the time required to make homemade bread dough recipes. Which is why I like using Rhodes Frozen Bread Dough.

This recipe uses Rhodes Frozen Bread Dough which is perfect when you don't have the time to make homemade dough.  Or maybe you haven't quite mastered working with a yeast dough recipe.

Your family will love the taste of these cinnamon rolls and you'll love that you can have them on the breakfast table without all the fuss of a traditional cinnamon roll recipe that uses yeast dough. 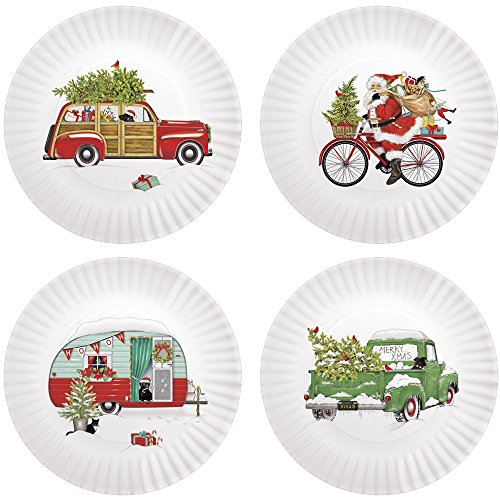 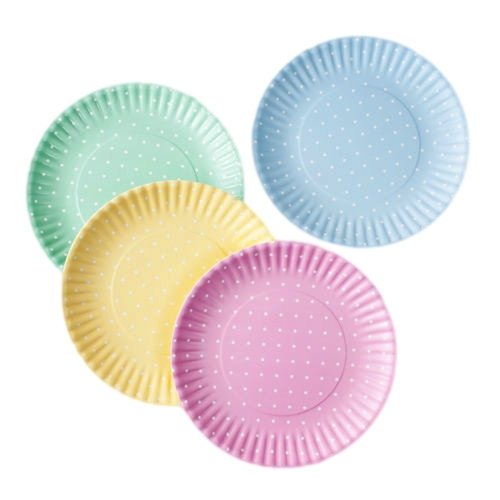 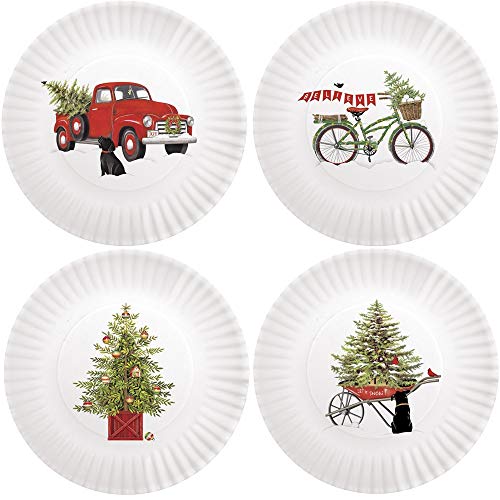 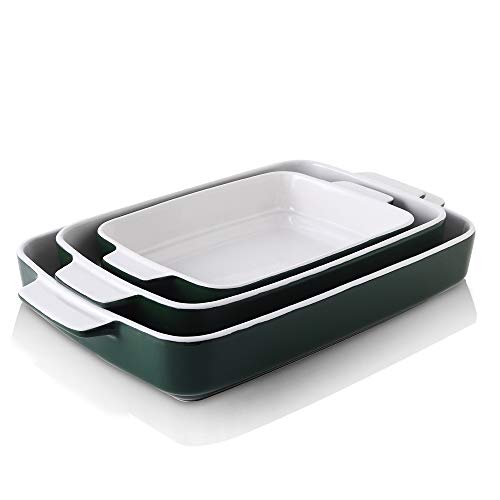 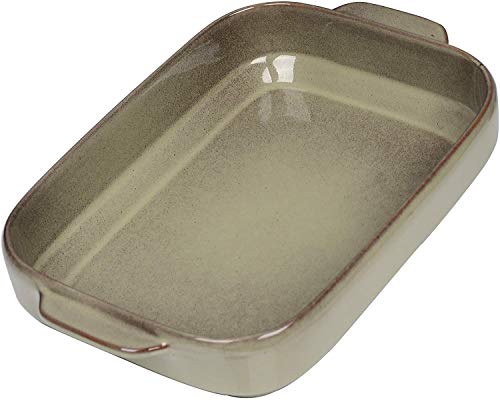 For the Cinnamon Rolls:

How to Thaw Frozen Bread Dough

To use Rhodes Frozen Bread Dough, remove a loaf from the freezer the night before you plan on making the cinnamon rolls.  Wrap the loaf of dough in plastic wrap and let it thaw overnight in the refrigerator.

Continue with the recipe as directed once the dough is defrosted.

Once the frozen dough is thawed, roll out the dough into a rectangle shape. You can see that I'm rolling the dough right out on a piece of waxed paper. You can also roll it out on a floured surface or even use parchment baking sheets.

Spread with the melted butter. You can use a knife, but I really like using a pastry brush.

Spread with the brown sugar and cinnamon mixture.  You can add chopped pecans too!

How to Roll up the Dough

Starting from end start rolling the dough up.

Make sure you tuck the ends under and press the seam firmly.

How to Slice the Cinnamon Rolls

I like to use a serrated knife to cut the cinnamon rolls.  Some people like to use dental floss.  I've never tried that method. If you do, make sure you use the unflavored dental floss, okay?

Depending on how thick you slice the rolls, you should be able to get eight to ten nice sized cinnamon rolls.

You can cover the rolls loosely with plastic wrap if you want. But make sure you place them in a warm, draft-free area in your kitchen. I like to place them either on the stove top or inside the microwave...but do not turn the microwave on, okay?

Allow the cinnamon rolls to rise until they are doubled in size. This could take 60 minutes or more. It all depends on how warm your kitchen is.

See how much they've grown! They're perfect and ready for the oven. Bake in a preheated 350 degree oven for about 25 minutes or until they're slightly browned and the centers are set.

Prepare the cream cheese icing by combining the icing ingredients in a mixing bowl and beat until smooth. Allow the cinnamon rolls to cool slightly before adding the icing.

Baking Tip: If you add the cream cheese icing too soon, you'll have a gooey mess on your hands. So be patient and wait about 20 minutes.

Cinnamon Rolls made using Rhodes Frozen Bread Dough is easy! If using yeast dough is scary, try this recipe! Your family is going to love them!

How do you thaw and rise frozen bread dough quickly?

Place the frozen dough on a plate and cover with plastic wrap. But first you should spray the plate and the plastic wrap with non-stick baking spray so the dough doesn't stick as it defrosts. Microwave the dough on high for 25 seconds. Remove the dough, flip and return to the microwave for another 25 seconds. You can also use the defrost setting for 3 to 5 minutes.

Where do you purchase frozen bread dough?

Frozen bread dough can be found in the freezer section of your local grocery store or big box store like Walmart.

Did you make this recipe? Let me know in the comments and don't forget to rate it!

For the cinnamon rolls:

For the cinnamon rolls:

For the cream cheese icing:

How to Defrost the Dough

This recipe has been updated since it first appeared in 2017 with new photos and a new printable recipe card that includes nutritional information. I hope you enjoy the updates as much as I enjoyed working on them!