Made with a sprinkle of cinnamon and sugar these Pumpkin Cream Cheese Crescent Rolls are perfect for breakfast, dessert or just an afternoon snack. This is slowly becoming one of my favorite easy pumpkin dessert recipes that I enjoy making for my family. Let me show you easy it is to turn a tube of crescent roll dough into this sweet dessert.

The other day I made my recipe for 2 Ingredient Pumpkin Bread that doesn't use a full can of pumpkin puree. I put the extra pumpkin puree into a small container and placed it on a shelf in the back of the refrigerator.

A few days later I remembered that container and decided to try something new.  I combined the pumpkin puree with some cream cheese and sugar. Next, I rolled the mixture up in refrigerator crescent dough.

The result was something so delicious. It was the taste of a piece of pumpkin cheesecake rolled up in a crescent roll. Yummy!

The next time I make these pumpkin crescent rolls, I'm going to double the recipe. That's right, they're that good. This crescent roll recipe quickly disappeared from the table over the weekend when we had friends over for brunch. 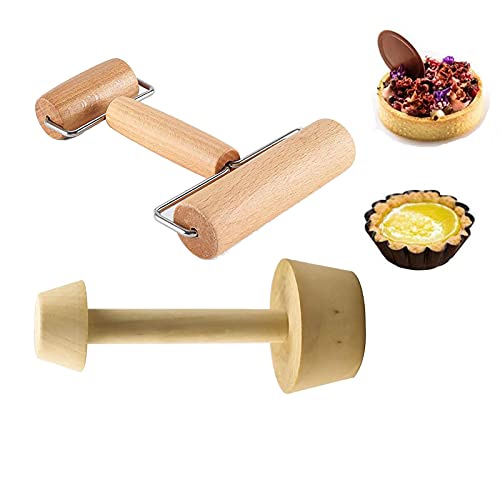 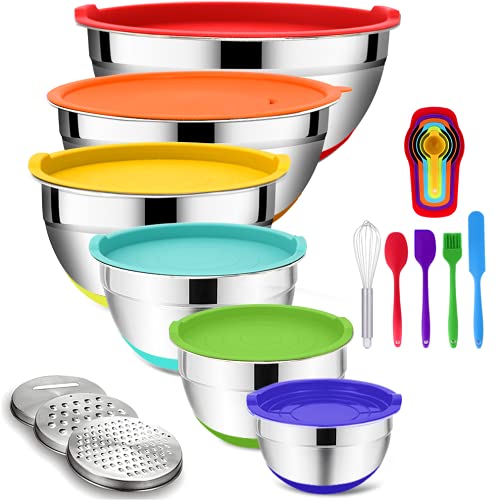 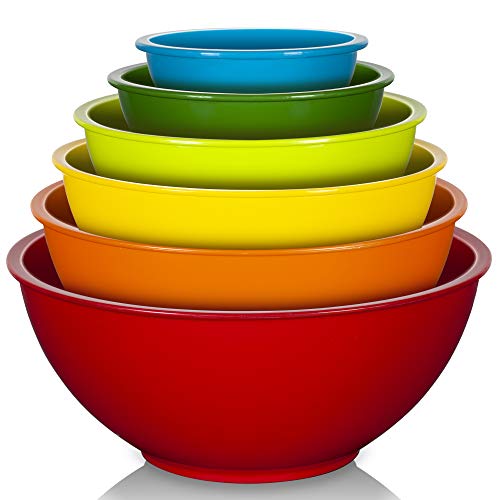 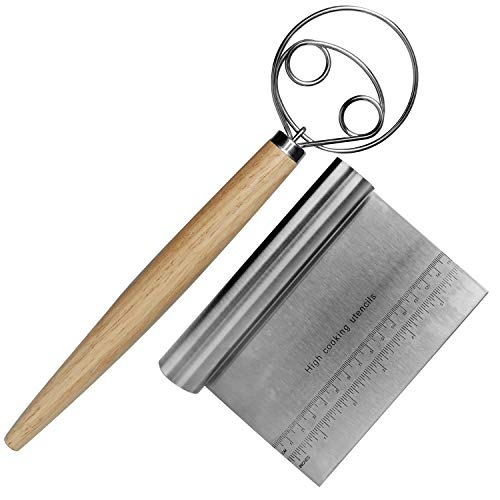 Is pumpkin pie filling and pumpkin puree the same thing?

Pumpkin puree is just as the can says, it’s cooked, pureed pumpkin. Nothing has been added to it. On the other hand pumpkin pie filling is flavored with spices such as cinnamon, clove, allspice and ginger. There’s also sugar added to pumpkin pie mix. It’s an easy way to make pumpkin recipes with all the spices and sugar added.

Can you freeze pumpkin puree?

Make sure the cream cheese is at room temperature before adding it to the mixing bowl.

This recipe has been updated since it first appeared on this site in 2013 with new photos and a new printable recipe card.